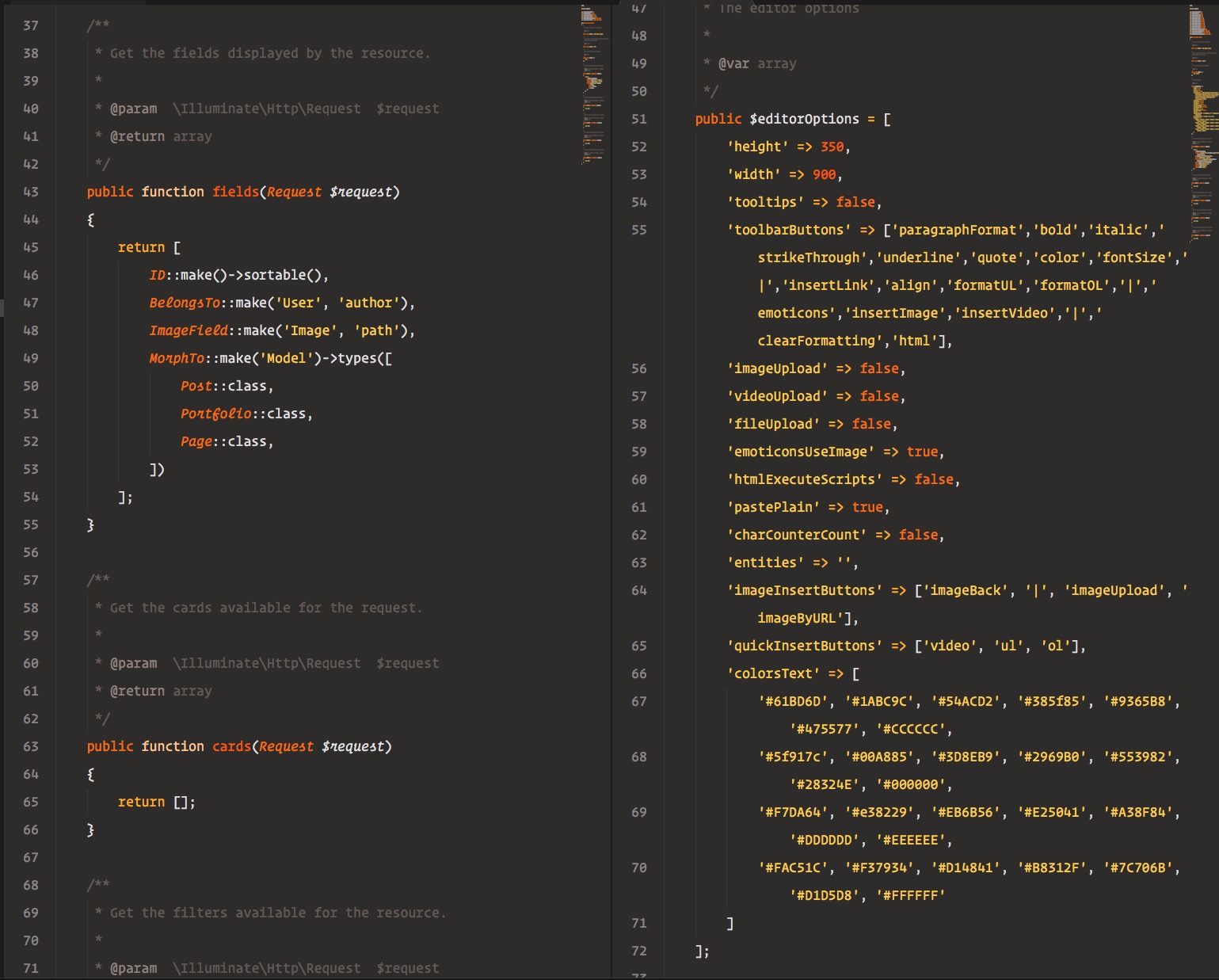 This phrase annoys me, and yet, it's everywhere. Most products and 'site builders' often include the phrase

Without touching a line of code!

Like code is a bad thing. I understand that code is sometimes a lot to take in, and maybe I'm biased as I'm a programmer and most of the writing I do is in code.. but I don't understand why this is a marketing ploy now.

Another promotional video I saw for a WordPress site builder said that "HTML Code is a thing of the past!".

Wrong. That little site builder you're peddling uses HTML code to power itself, it will be generating HTML code, or even WordPress shortcodes which then themselves render HTML code. HTML code will never be a thing of the past, it's so intrinsically linked to the web that it's demise is a near impossibility.

These advertisers seem to think that code is a dirty word, that we shouldn't be exposing users to code at all. However, what if they want to learn, or don't mind? You're denying them that opportunity.