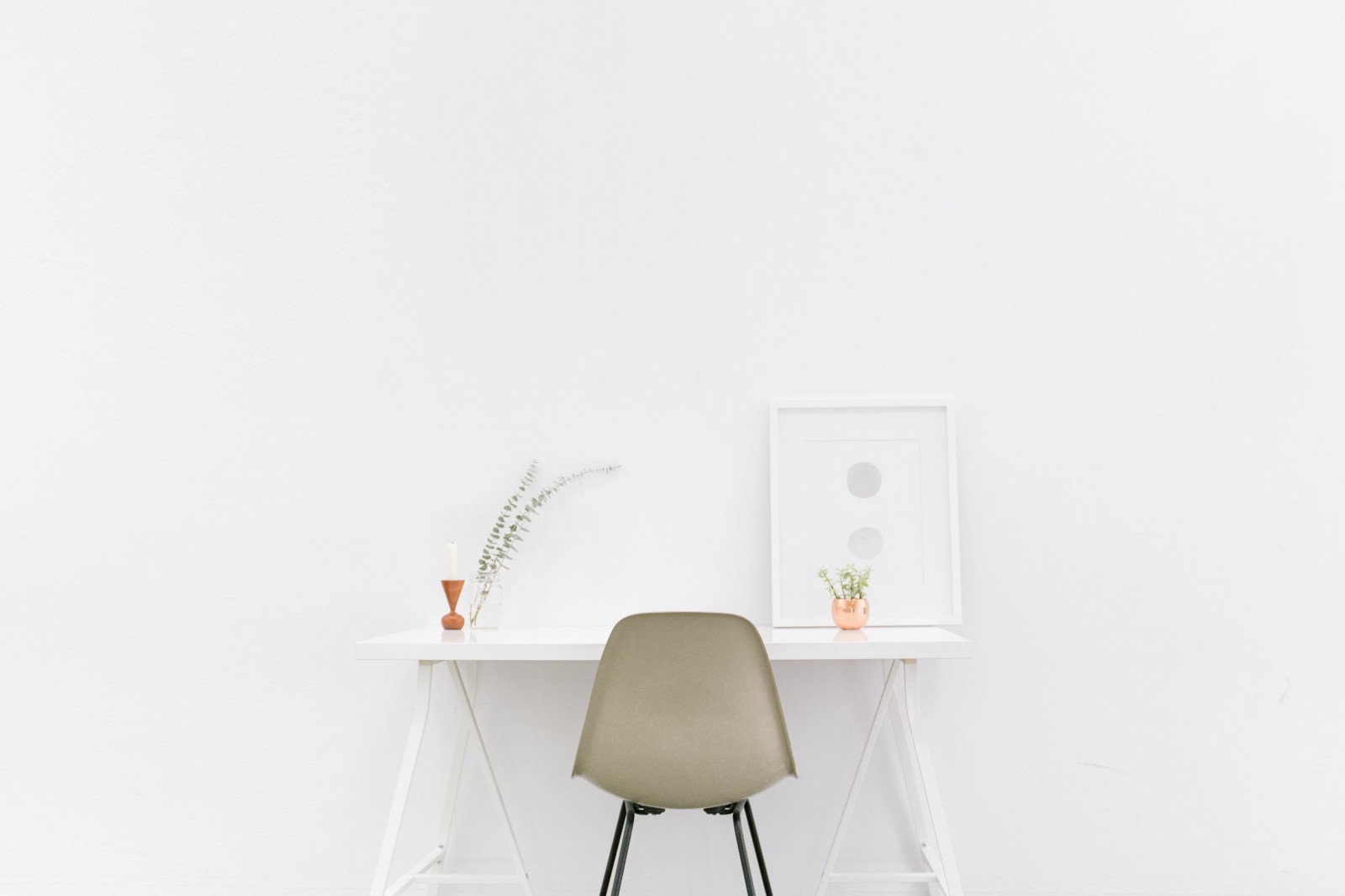 I'm becoming more minimalist recently. I find myself with the increasing urge to purge things from my life.

Let's take my bedroom for example. I recently re-arranged my living room to get rid of an old annoying table which was just accumulating piles and piles of crap. Unfortunately, this table also supported "important" things, such as my housemates PS3, my Xbox, Apple TV and Wii, amongst other things.

Now, I desparately wanted to be rid of this crappy old table which had become a dumping ground for things we no longer wanted or needed. To be forgotten forever in this lonely corner of the room.

In my bedroom, I had a bookshelf. Not a large one, but that also was sitting in the corner of my room. Not being used much for books, and had also become a space for accumulation of junk. As nowadays I consume most of my literature online, via ebooks on the Kindle or Audiobooks through Audible, I reasoned with myself that I may not need that there either.

You can see where I'm going with this. The logical next step for me was to simply merge these two items which were being underutilized into one hyperutilized unit. Lo and Behold, the bookshelf is now an entertainment storage facility. The PS3 and all games for that console on one shelf, the Xbox and all games for that console on another shelf, etc. To top it all off, I've also fit an extension lead into the top shelf of the bookshelf, so there are no nasty wires trailing all up the wall to the TV.

Now, this simple hour and a half re-organize has sort of jump started a desire inside of me to be rid of all of the other unneccessary clutter in my life. In this room right now, my bedroom, I have a wardrobe full of clothes I never wear. Why not get rid? I have a futon - in addition to my bed - which I bought so people could sit down and play the Xbox with me, but since I have moved the Xbox downstairs, I no longer need that. The desk I write this post from, it's 6 feet long, and I only use the end of it. The other side stores an old LCD TV which used to have the Xbox attached, but is now redundant.

I feel like all of these things can be removed, streamlined, and what I can't get rid of can be moved into a better place, to allow for more space and less clutter.

And where the bookshelf was? It's now an empty corner of the room, and I kinda like that.