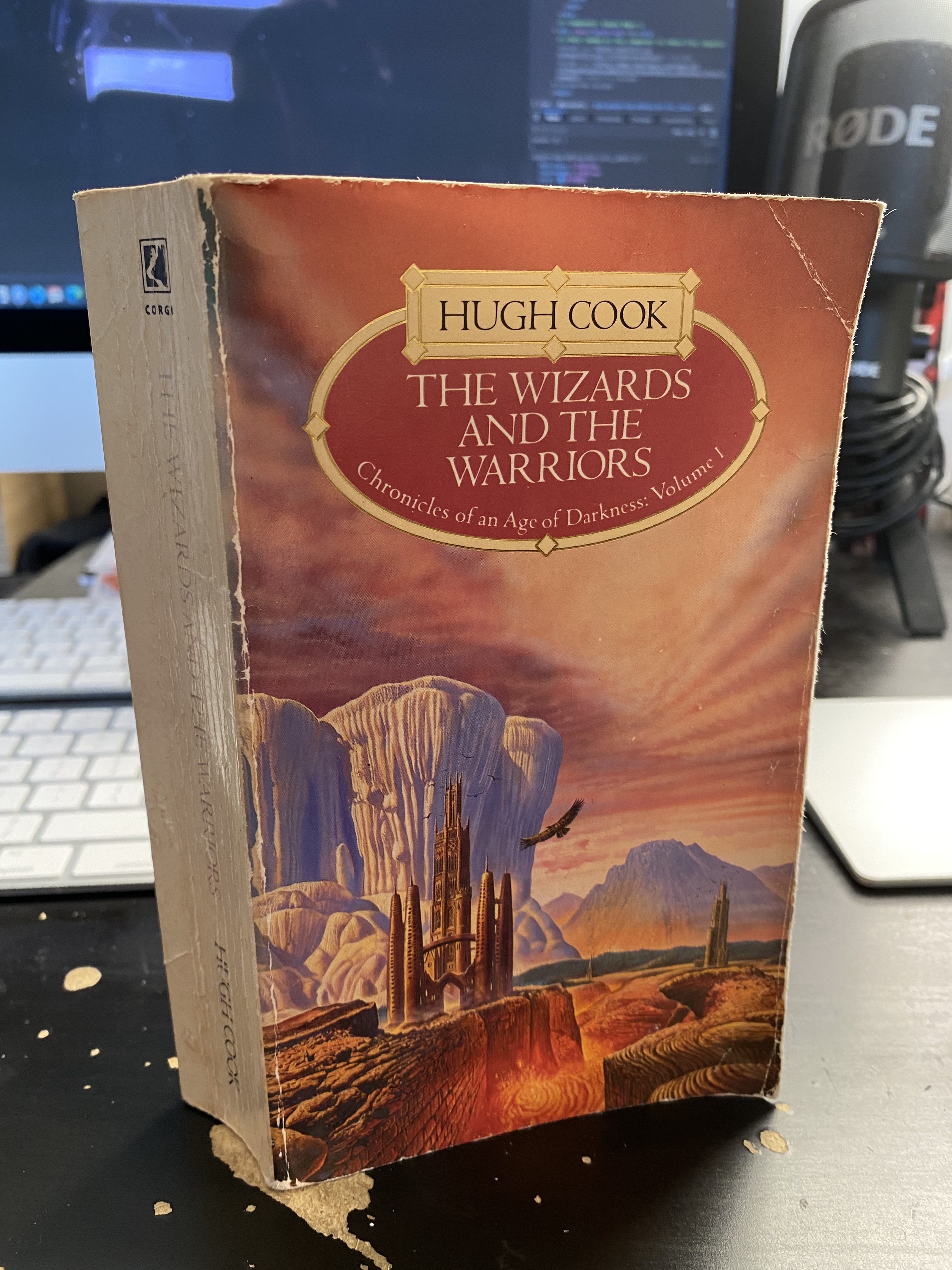 At the tail end of 2020 I finally decided to hunt down a book series that were on my mums bookshelf as a child, that I read back then and remember fondly. The book series in question is the Chronicles of an Age of Darkness by Hugh Cook.

Unfortunately, that series went out of print around 20 years ago and only a couple of books went into reprint, so sourcing them was quite difficult, and whilst I managed to get the entire set eventually, I am still awaiting Book 10 to arrive!

What fascinates me about this book series is that each book is the same story, told from a different viewpoint from a very different perspective. From Wikipedia:

The Chronicles differ from most fantasy or science fiction series by not telling the adventures of a main protagonist on a particular quest in sequential order. Instead, each book is written from the viewpoint of a different character, whose personality and objectives differ markedly from the protagonists of other books in the series. The novels are set over the course of about thirty years.

Only occasionally do the plots of the novels interact directly, and when characters cross paths, they perceive events in markedly different fashions.

Another thing that fascinates me about this series is that even though it made it to 10 books in the series, the original plan for the series was 60 books!

I recently finished The Wizards and the Warriors, and while this one did not stick out in my memory from childhood, it was still very enjoyable. I suspect this one is going to be the most "High Fantasy" novel out of the bunch, as this series does cross genres a hell of a lot.

The Wizards and the Warriors follows the path of 3 wizards, 2 warriors and a hunter, and has them on a quest to recover a stolen artefact and return it to whence it came. I know, very Lord of the Rings-esque, but the difference that I enjoy the most about Cook is that there is no clear dichotomy between "Good" and "Evil". There's even a "Boromir" moment, but this goes to show that everything is borrowed from everything else within the fantasy genre. 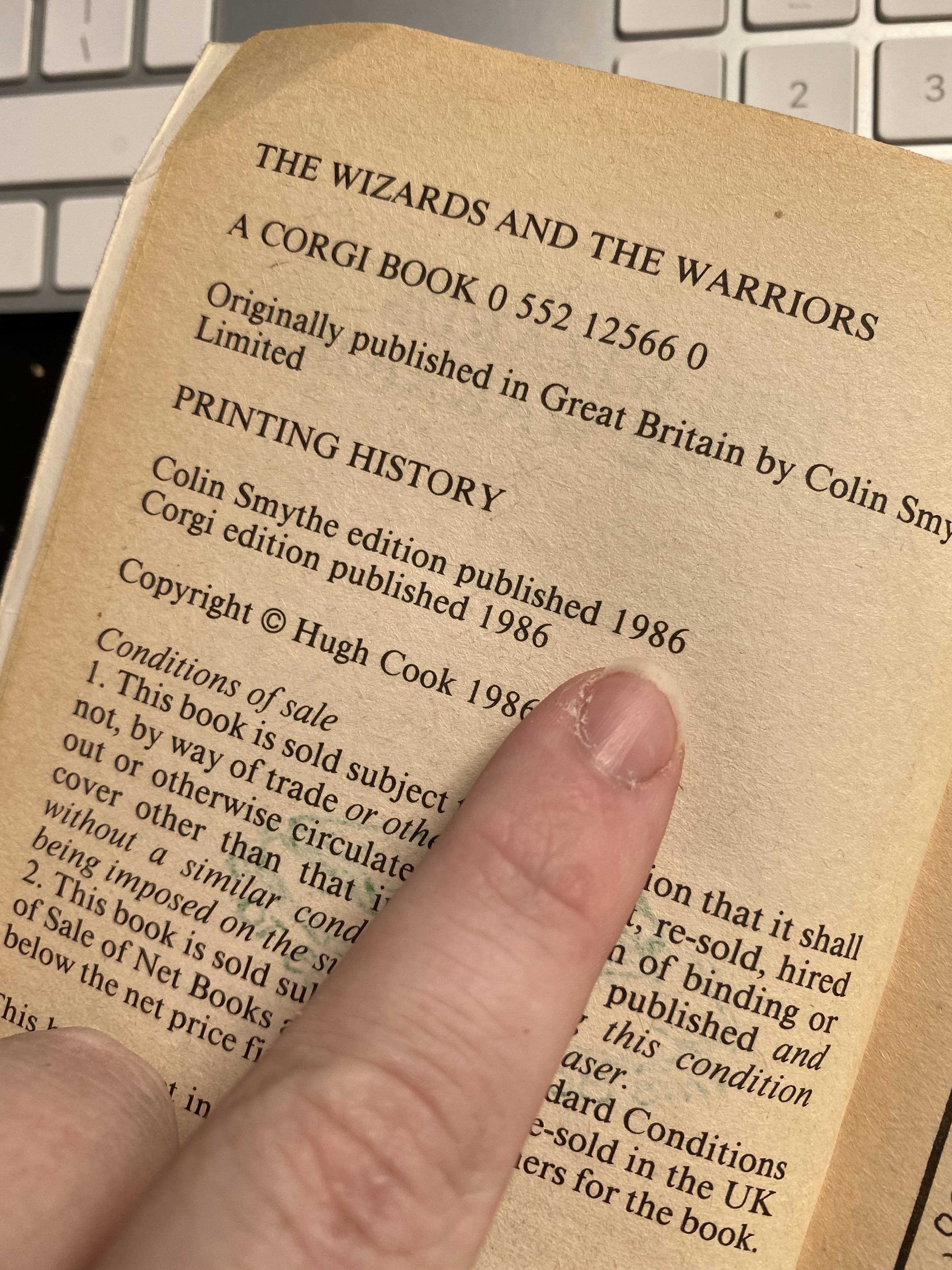 My only complaint about this book is that the ending felt rushed, with massive time skips and massive distance skips in the last three chapters, it really does feel like he ran out of time and had to get to where he was going quickly. The rest of the 500+ pages are filled with detail that tells you where the characters are, how they got there, etc.

Onwards to The Wordsmiths and the Warguild!